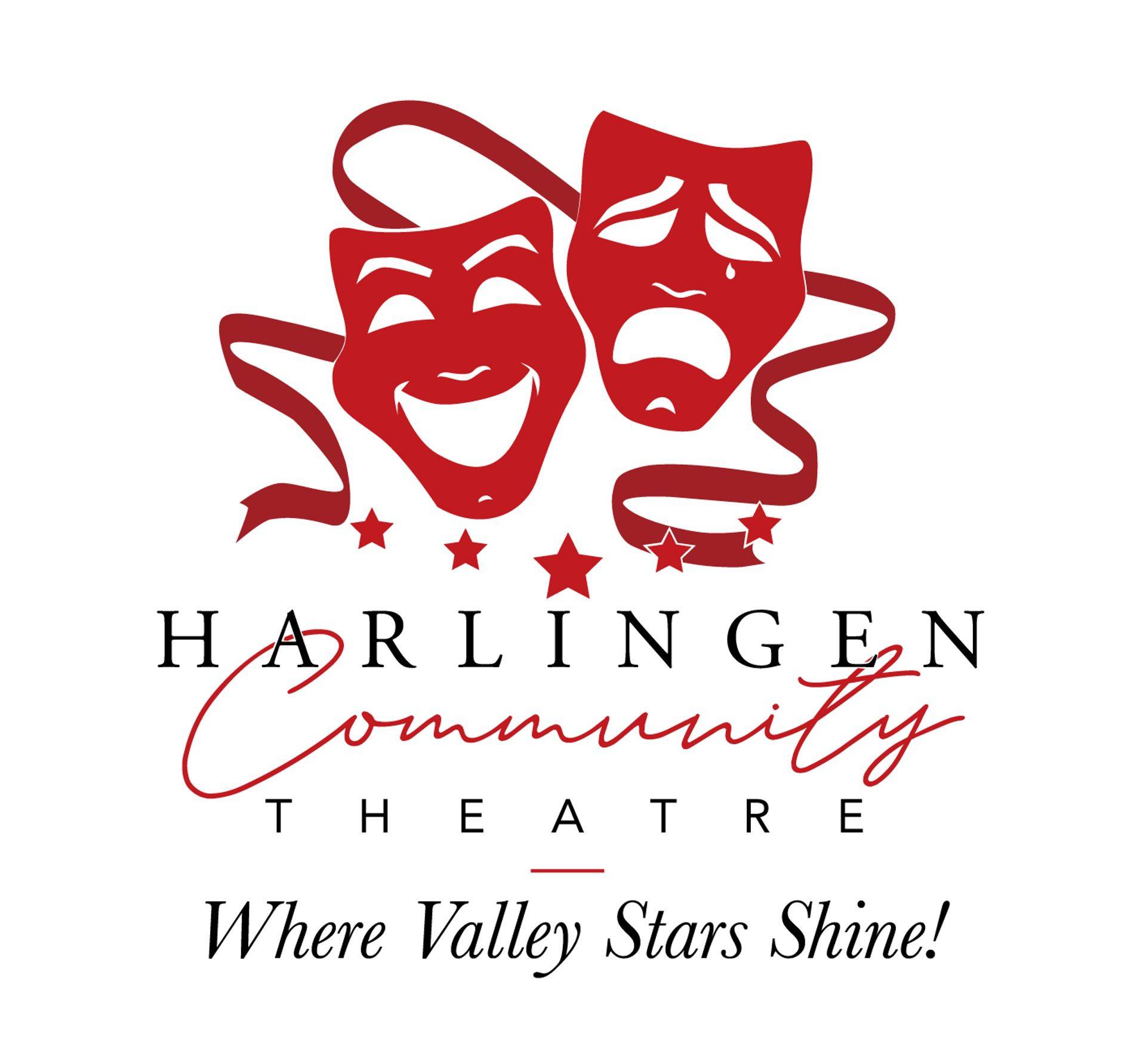 The Mission and Purpose

of the Harlingen Community Theatre is to provide an attractive, appropriate facility for staging both locally produced and professional productions in an intimate environment that will encourage and enhance the interest and development of performing arts and cultural awareness in Harlingen and the Rio Grande Valley.
Our organization's continued vision and mission compel us to involve all those persons interested and willing, to participate in all phases and aspects of theatrical production by becoming a part of our HCT family, working together cooperatively -- educating, mentoring and cultivating theatrical performers of all ages, races, and backgrounds.

The Briggs-Coleman Country Playhouse was organized in 1974 by a group of Harlingen theatre enthusiasts who had as their primary objective the establishment of a continuing program of live theatrical productions.  Many of the organizers had been involved in an earlier organization in the 1950's known as the Harlingen Little Theatre, which had been disbanded several years previously.

The Briggs-Coleman Country Playhouse was created as a Texas Non-Profit Corporation and was granted tax exempt status by the Internal Revenue Service in 1979.

Between 1974 and 1980, the Playhouse presented its productions in a small theater at the Briggs-Coleman School located north of Harlingen on FM 507.  Many hours were devoted to the conversion of the auditorium in the abandoned school house to its new use as a theatre.  The Rio Hondo Independent School District leased the building to the Playhouse for a nominal fee of $1.00 per year, and was cooperative in permitting the building to be renovated in order to convert it to its new use.  Because the original theatre location was outside the Harlingen city limits, the organization named itself "The Country Playhouse."

There was virtually no backstage or wing space in the school house theatre, and the actors made many costume changes behind a sheet or outside the back door of the theatre.  Due to very limited seating, most shows were performed three times on two successive weekends.  As the popularity of the Playhouse grew, the facility became more cramped, and due to its isolated location, the theatre was frequently the target of burglars and vandals.

In 1980, the Country Playhouse left "the country", and moved into town when the Board of Directors decided larger, more convenient and secure theatre facilities were a necessity.  This began the theatre company's next decade of being theatrical nomads -- presenting plays and musicals at Minnie P. Gay Junior High School Auditorium located on the corner of 13th St. and Jefferson St. near J. Lewis Boggus Stadium  (now the former location of Memorial Middle School and the current HCISD Administration Annex Building), the Harlingen Municipal Auditorium, the Harlingen Country Club, and various other locations, such as churches, mobile home parks and assembly halls all around town.  All the while, the Playhouse Board of Directors continued to search for a permanent home.

In 1990, the dream for a place to call home finally came true when a local warehouse on North 1st Street was purchased and converted into a 158 seat theatre.  After a year spent in renovations, the Country Playhouse inaugurated the new location with Fiddler on the Roof in April of 1991.  Over the next six and one-half seasons, a hardy group of actors, directors, and technicians presented an amazing 48 production - ranging from classic Broadway musical favorites to new and challenging musicals by modern composers.  Plays produced included dramas, comedies, mysteries, avant-garde selections, Tony Award and Pulitzer Prize winners and nominees.  All of those years, major quality productions were even more impressive when you consider that it was all accomplished in a facility without backstage dressing rooms, a fly system for backdrops, and many more basic amenities of a modern theatre facility.  Almost as resilient as the performers and production staff were the theatre's audience and patrons, who persisted despite inadequate parking, a valiant but over-worked air conditioning system and the like.

In September of 1997, the ultimate reward came for actors and audience alike, in the form of the beautiful new Harlingen Performing Arts Theatre.  The project was the brainchild of Mr. Matt Gorges, who along with Mrs. Robin Farris devoted almost three years of their lives to rally a broad base of community, civic, and charitable support to achieve what many thought impossible.  Encouragement from then Mayor Bill Card and the visionary civic leaders who supported the project's placement in Fair Park, as well as the many volunteers, trustees, and donors without whom the day of opening the doors to the new 274 seat HPAT facility would have never come true.

In the summer of 2016, after much careful consideration and discussion, the Board of Directors voted to change the name of our facility to the Harlingen Community Theatre, so as to not be confused with the newly opened HCISD Performing Arts Center.  The name similarity was causing issues in town with patrons and guests as to which facility was hosting a particular event!

Over the years, HCT has acquired an extensive inventory of theatrical supplies, set construction units, props, costumes, and much more to enhance the quality of its productions.  Through the efforts of the many dedicated supporters and locally talented performers, HCT has evolved into one of the leading community theatre organizations in the Rio Grnde Valley and South Texas.  We offer a wide variety of live stage performance opportunities for the citizens of Harlingen and the surrounding area to participate and enjoy.  With much consideration and forethought each year we select a season of productions of the utmost quality for patrons and performers alike.

We are YOUR Community Theatre... Where Valley Stars Shine!

How Can You Help?

There are many roles to play here at HCT.  You can act, sing, dance, plan, build, sew, paint a wall, distribute posters/flyers, hand out programs, ... you get the idea.
You can volunteer here or there or let theatre take over your life!  It's up to you and we will be glad to have your help either way!